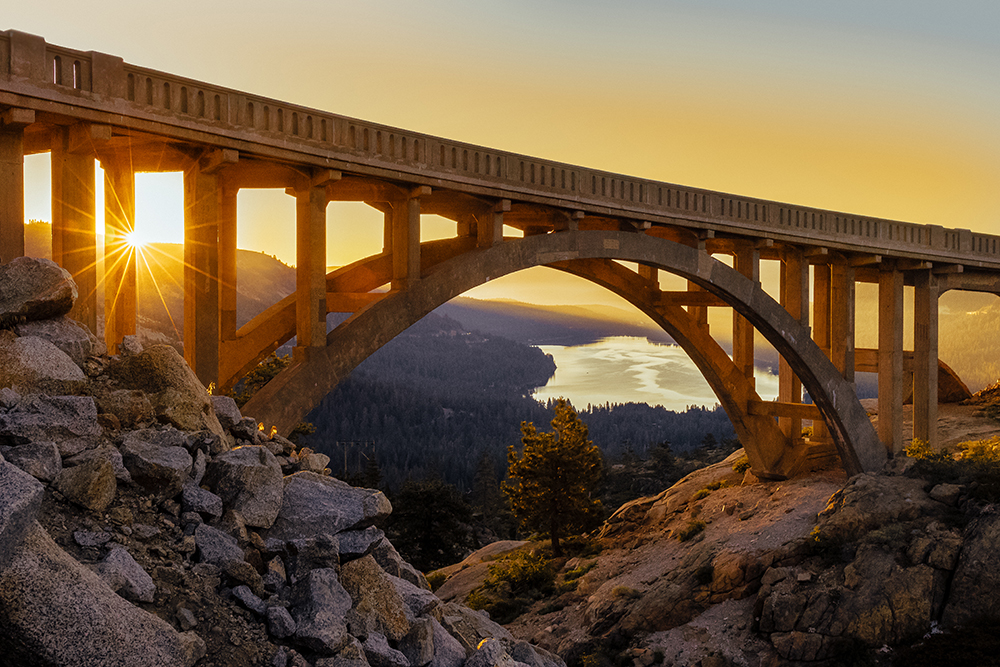 North Lake Tahoe is a great place to relax, beat the valley heat, camp, ski, swim, and just about everything in between. There are also hundreds of trails throughout Tahoe National Forest, and El Dorado National Forest to explore. This trip was strictly for my girls to get out of town and escape the heat. But, I managed to break free for some alone time as well.

While my girls were sleeping, I snuck out at 5 am to go watch the sunrise over Rainbow Bridge. The sunrise was set for 5:30, however, the sun did not peak the ridge until about 5:45. After arriving at about 5:20, I walked around and scoped some spots. There was no one else around. I just sat there while the sun was glaring down through the bridge in awe thinking about how lucky I am just in life, to be alive, to breath fresh air, and to explore new places. Just being thankful for everything really.

After I watched the sunrise, I hiked up to the top of the rocks, overlooking Rainbow Bridge. I drink the rest of my coffee while I watched the sun slowly shine down on China Wall, Donner Pass, Donner Lake, and the forest below. Being up there, that early with no one else around was incredibly peaceful. Around 6:30 people started to arrive, so I took off.

After I took off from Rainbow Bridge, I spent the next few hours walking around the Summit and driving around Soda Springs. I walked around Lake Mary, Lake Angela, Lake Van Norden, Ice Lakes (Serine Lakes), and then headed back to reality. On my way back, I took Old Van Norden Road which turns into Old Donner Summit Road (a dirt road that connects Soda Springs to Donner Ski Ranch). 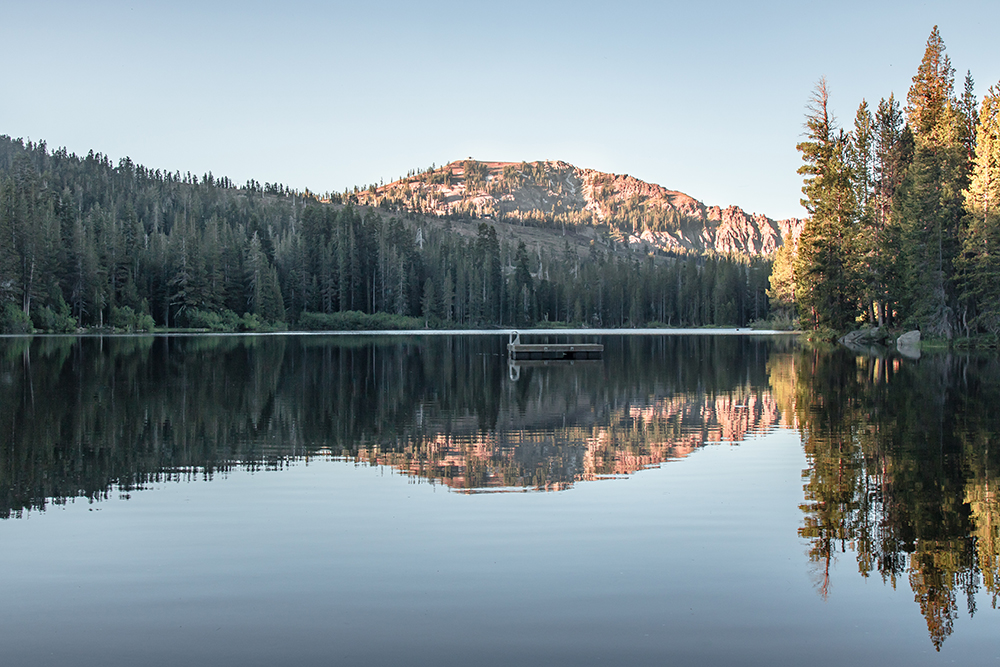 Lake Mary is a hidden little gem in Truckee. Located at the top of Donner Pass and just below Sugar Bowl Resort, Lake Mary is a place that not many people know about. This lake is closed to the public pretty much year-round, but open for special events if you book directly. If you are lucky enough, you can schedule a Lake Mary Dinner which has a Farm to Table feel. These dinners are open to the Sugar Bowl Villagers first and then they are open to the public. You can reach out directly here. Lake Mary would be an awesome place for a special event or even just a random weekend to get out of town. 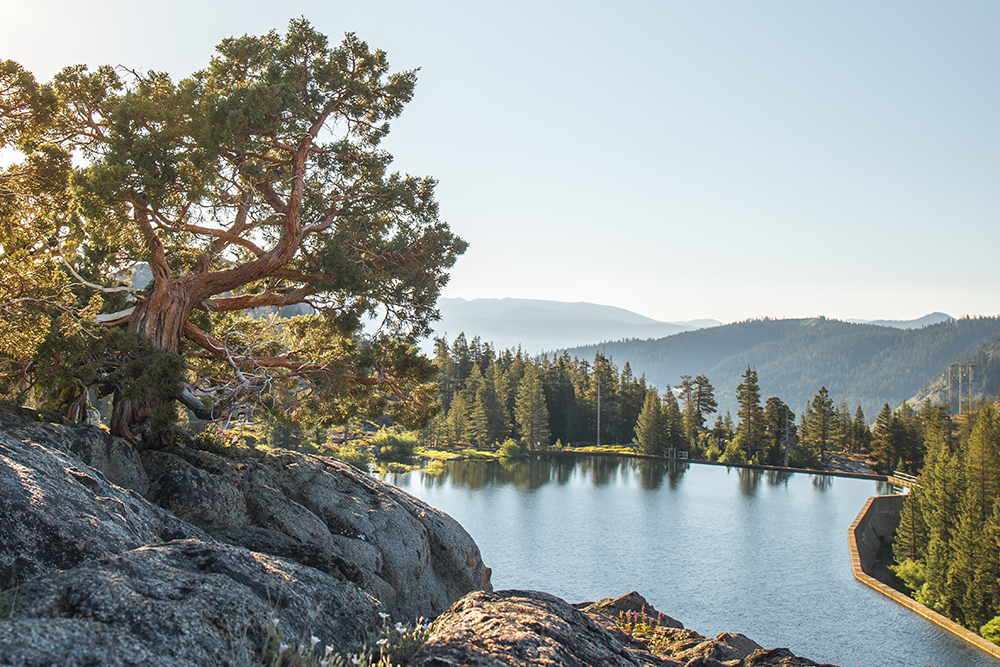 Lake Angela is special for a few reasons, but most importantly it serves as the main water supply for Donner Summit Public Utility District. The district serves about 243 water customers, including residential, commercial, lodging, and resort users. Lake Angela is also part of the Three Lakes of Donner Summit, including Flora Lake and Azalea Lake along the Pacific Crest Trail. You also have Edge Lake which is on the “edge” of highway 80 just as you start coming back down the grade.

There are no dogs, no swimming, no fishing and no hunting in or around this lake. There are signs posted everywhere. Angela is a very quite, peaceful, quaint little lake with a man-made wall holding in the water which is supplied to the summit residents. There are hundreds of wild succulents growing in the rocks and huge prairie dogs running about.

This is a really cool lake if you want to explore the top of Donner Pass with some epic views. 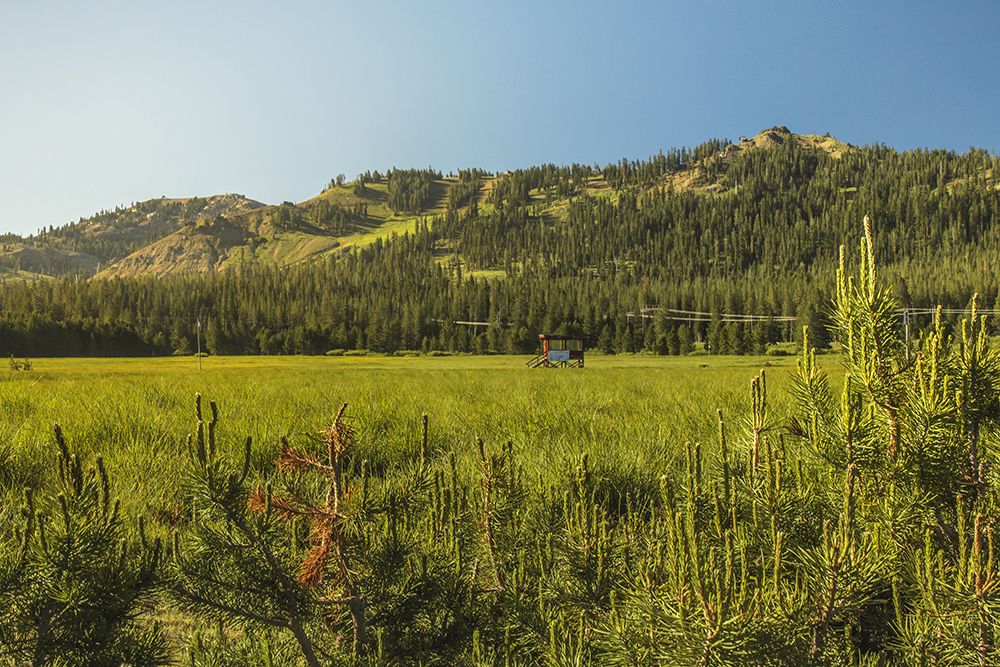 Heading back down Donner Pass Road (Old Highway 40), you will hit Soda Springs, Lake Van Norden, along with the Summit Valley. Lake Van Norden is not much of a lake anymore as the Truckee Donner Land Trust and US Forest Service drained off the lake. What once was a beautiful lake is now just a passage for the South Yuba River to flow through. Honestly, a really sad story.

Whether you are just cruising through or camping for the night, there is something for everyone near Lake Van Norden and the Donner Summit Valley. 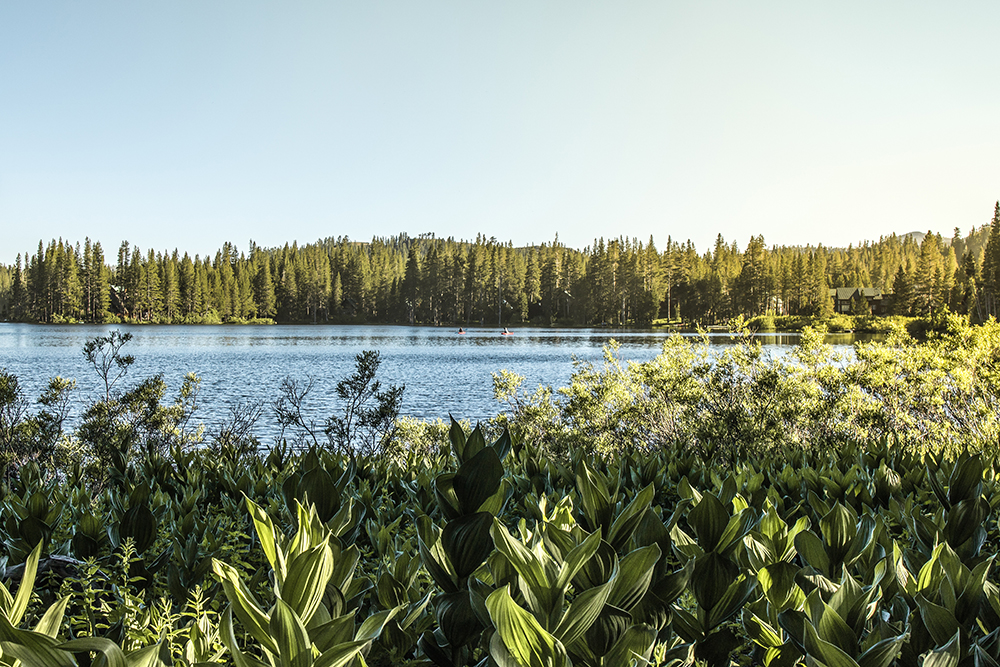 Also known as Ice Lakes, Serene Lakes has a pretty rich history with much of its history focused around ice harvesting. Back in 1800’s California used to pay for Ice. California started buying Ice from Boston, then we started buying Ice from a company in Alaska called the Sitka Ice Co. Then a company started in Georgetown where everyone bought ice from. Finally, that company in Alaska bought the company in Georgetown and jacked up the ice prices.

Eventually, in 1868 the Summit Ice Co. was incorporated after Fitz William Redding Jr settled on Serene Lakes. The winters on the summit became too harsh to actually harvest the Ice so they moved to Prosser (we recently checked out Prosser pits). As years went on, at least 15 companies were harvesting ice at Boca Reservoir, Martis Valley, Prosser Creek, Truckee, Donner, and Verdi. There is now a small community of small to large homes centered around Lake Serene. This would make for an awesome summer cabin location. 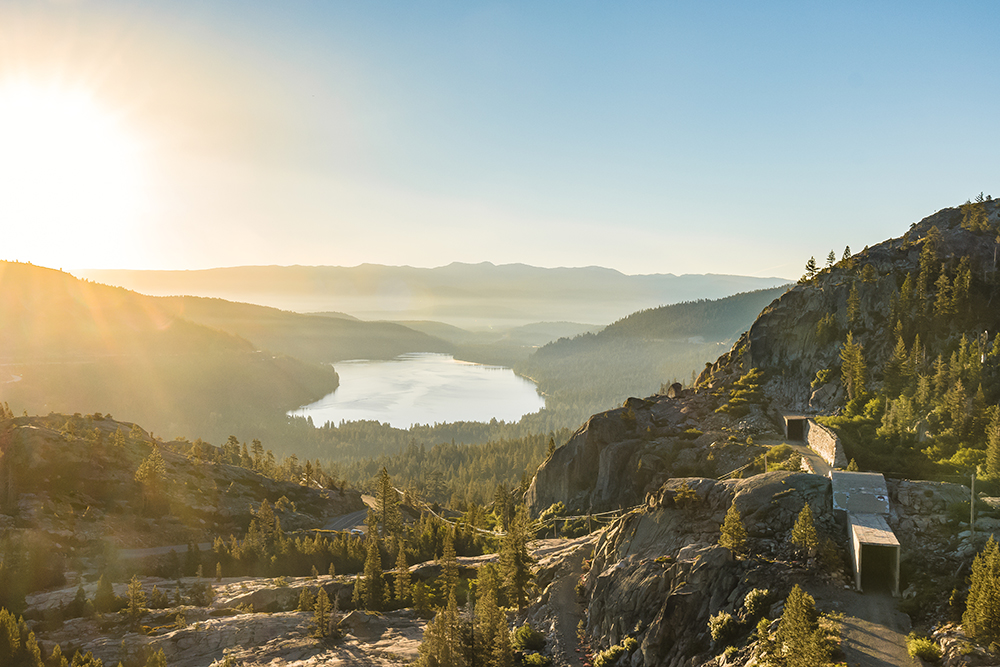 I scouted a few trails for the area including Soda Springs Road which can take you just about any direction you can imagine South of Highway 80. From Soda Springs Road, you can drive to French Meadows, Hell Hole Reservoir, Forest Hill, and probably even make your way over to Highway 50. There are also some cool looking roads in between Sugar Bowl and Soda Springs Resort. Troy Road also looks like it could take you somewhere fun. I am getting some ideas together and coming back to explore the gap between Highway 80 and Highway 50. If anyone has suggestions, let me know.