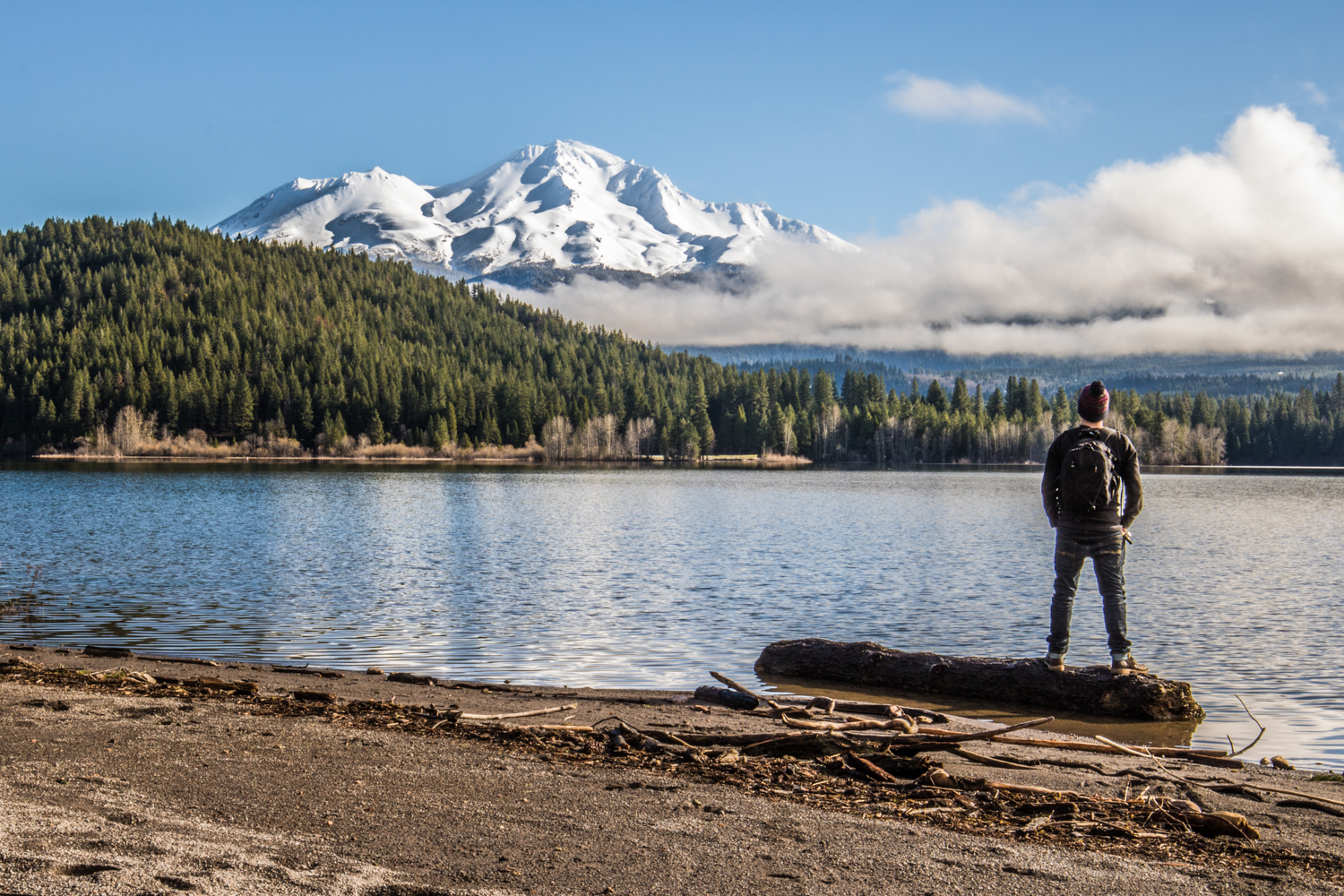 With Trail4Runner.com, we wanted to create a mix of trips and mods. We started Trail 4Runner for a variety of reasons but one of the biggest was due to all the broken images and broken links in the forums. It seemed like every build or “how-to” our group was looking up had dead images or broken image links.

We are a group of 4Runner and Tacoma owners in Greater Sacramento, Ca. We love nature, camping, fishing, hiking, 4Runners, rocky trails, and everything in between. We wanted a place to share our installs and stories. And so, Trail4R.com was born.

Whether they are quick one-day trail spots or weekend adventures, we try to share it all. We also share our favorite accessories and review the exterior and interior parts. Follow along with our experience, trips, love for the great outdoors, and our appreciation for what makes every 4Runner unique; accessories and mods.

A Long History of 4Runner Love 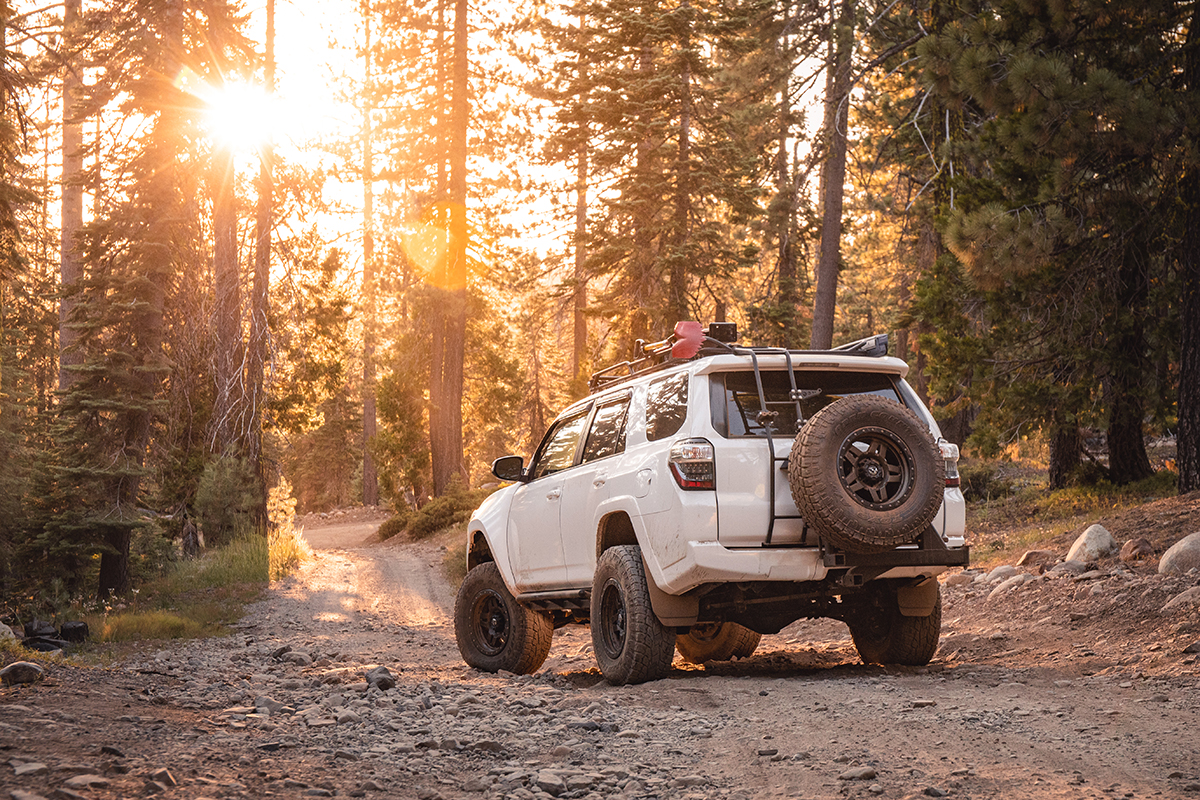 It all started back in 2002 when I bought my 99 SR5 Jade green 4Runner. My dad financed it and I paid him payments. I saved up enough money from working a part-time job at a restaurant from 12-years-old (yes 12) in order to put $3000 down on the 4Runner. At around 15-years-old, I dropped $3000 on the 4Runner and about 4-5 days after owning the 4Runner, I blew the engine. I was with a few friends on my buddies 100 acres parcel 4-wheeling a bit too hard. We were on their motocross track, revving the engine and smashing through water crossings at 40-50, etc. Eventually, I blew the engine and they found pieces of the pistons in the oil pan. It was a bad day. In fact, it might be the single worst day of my automotive life. I spent the last of my hard-earned money ($2500) on a new engine and got the 4Runner up and running again.

Since that day, I wanted to build a 4Runner that could handle what I threw at it. And, in all actuality, I don’t think there’s any bolt-on part that would have saved me from puddle smashing at 40mph (that was just young, dumb, and pissing vinegar) but I knew I wanted to build a 4Runner that could handle some serious offroading. So here we are, almost 20 years later with a stable job building 4Runners to go offroading. I knew it would take a lot of time, energy, and money to do it right but with a little patience, I knew it would turn out just fine.

In the blog, It is our goal to review hundreds of mods we add, so we will see what happens.

What is The Blog About? 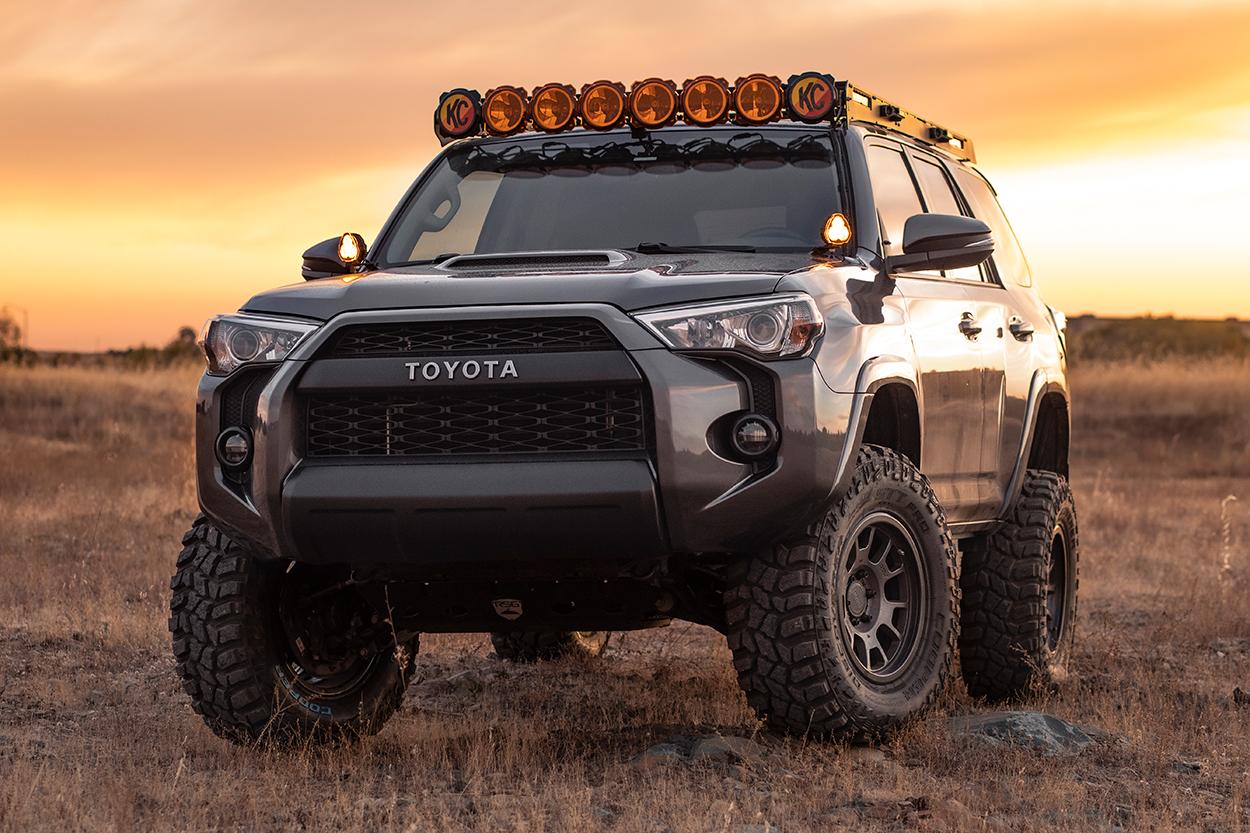 4Runner Mods: Hopefully, this website and blog will find you well. We plan on covering a few 5th Gen mods over the next few years and possibly down the line, 6th Gen mods. In the mods section of our site, you will find everything from leveling & lift kits to simple addition as well as performance mods.

For Trails: Some of the most well-known trails we will be covering will include trails throughout Northern California near highway 80, highway 49, and up Highway 50 just East of Sacramento and North East of Sacramento. Hopefully, we can put some serious miles on the 4Runner and head up to Oregon, over to Nevada, Utah, Colorado, Vegas, and of course down south to So Cal.

Due to the movement against Geo-Tags – we have stopped sharing our exact trail locations.

If you have any questions about Trail4Runner.com, please do not hesitate to ask. I am here to help in any way I can. Enjoy the ride and just be happy that you are one of the few that own one epic SUV that will take you just about anywhere you set your mind to.

From the Beach to the Mountains – Keep it Wild & Tread Lightly Everyone! 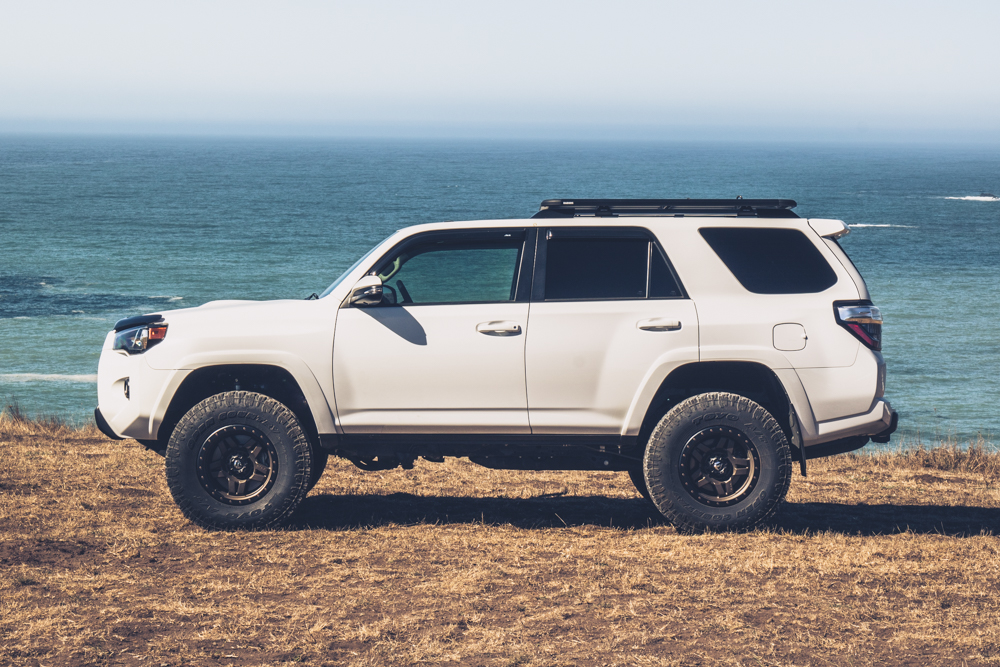 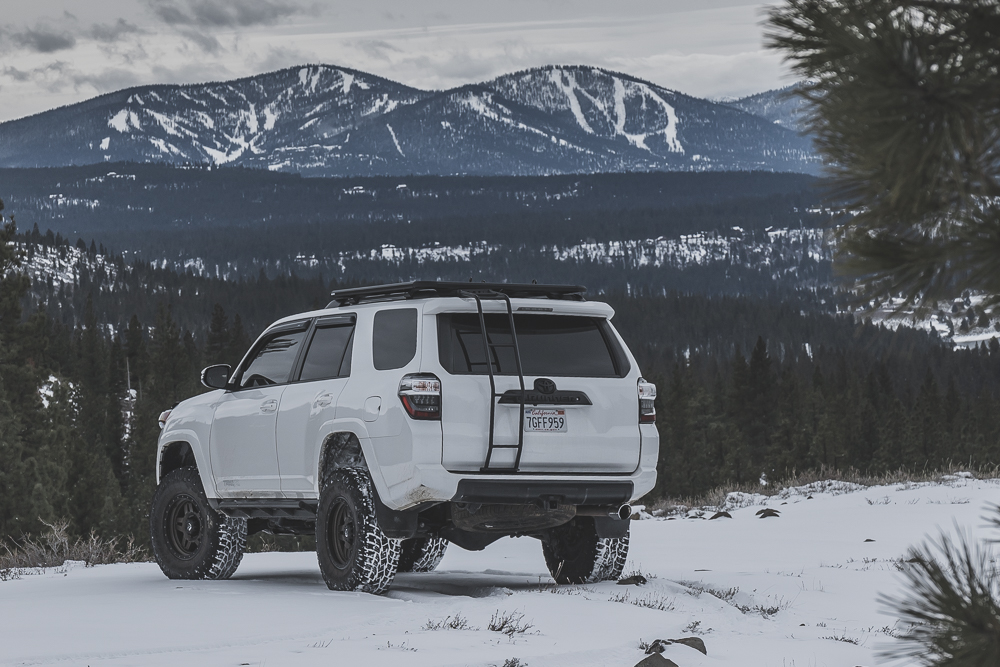 You should add Hollister Hills to the Northern California trails list.

well i am going to cow mountain the long trail that starts in lakeport and goes all the way to ukiah i will pack my hand gun and stop at the shooting range at the top. it takes most of the day but it’s a lot of fun just wish i knew more people with 4 wheel drive vehicles to go with me but that’s fine i have all the recovery gear i need if i get into trouble i don’t have a wench i would love to put one on but i don’t want to screw up a pristine 3erd gen 4runner i like all the shiny chrome on the bumper i guess i could get the kind that hooks to the tow bar in the rear but i don’t think that they would work that well.i do have a friend with a dodge durango but it breaks down every time we go wheeling cracks me up they are such junk. well that all folks 4runners forever larry b

What kind of roof rack do you have on there?

Robert, You can check out the Rhino-Rack Pioneer Platform here.

Brenan
Thanks for putting this page together, super helpful and well done. I was looking for roof racks and stumbled in here, you have it covered. Digging that cement runner on the top of the Mods 8 – roof rack page, orange maxtrax on the roof. Any chance you could point me to a link with any build information or insta page for that rig, wondering the tire size.
thanks
Eric

Eric,
I switched servers recently and lost quite a bit of mail with his contact info or I would connect you. Sorry about that! Very clean 4Runner, though.

Brenan, I got a lot of ideas from the website and blog. I will definitely share the mods with you, it’s a work in progress. I found this website for led lights. https://www.superbrightleds.com/
They are pretty decent price wise.

I am glad that I stumbled upon your site. I was ok or rather so so with Toyota Forum, but was looking for more concise one stop shop all info and mods. I had a 07 4runner it had 373,843 miles and the engine block gave way on 4/17/18. She was a V8 with an ARB winch bumper. I am in PA and we have our share of trails may not be as much in CA or other parts. Now I have a 2010 SR5 V6 4Runner. I miss the extra two horses when you are in the mire. Keep in the loop, cheers 🙂

Sam, awesome, thank you! Yeah, I ran my first 4Runner pretty far as well. Not close to 400k (that’s impressive), but well over 200K. If you ever have an install on your end, we would love to feature it! Cheers man.