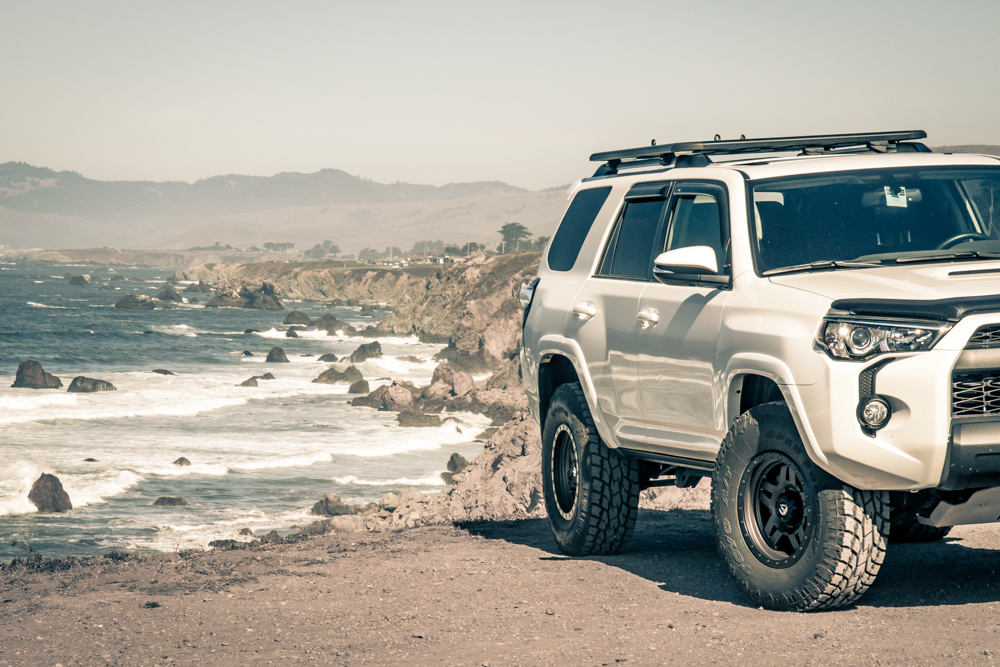 Just north of Point Reyes National Seashore lays a beautiful stretch of Bodega Bay coastal beaches and scenic state parks. If you head up the California Coast on Highway 1 from San Francisco, you will get to Bodega Bay and the Sonoma Coast State Park Beaches. Bodega Bay is a small coastal town with a population of only about 1000 people. Well known for its wide range of Beaches, Surf, Oysters and much more, Bodega Bay is a highly visited tourist area in California.

We trekked over to Bodega Bay from Napa, which took us about an hour. It was a nice and easy drive from Napa though Sonoma and over the mountains into Bodega Bay. We spent the day cruising the Trail 4Runner along Highway 1 from Bodega Bay up to Goat Rock and then headed back down the coast and back into Napa. As we drove back down the coast, we stopped at the Birds Cafe in Downtown Bodega Bay and ate some Fish and Chips, Fish Tacos and Oysters.

This is a quick little day trip and a must-see set of beaches in Northern California. If you are a thinking about a day trip, the Bodega Bay Beaches, and the Sonoma Coast State Park Beaches is an awesome option. If you are a photographer or want to take some cool pictures, below is our list of the Best Photography Spots and most of the Beaches in Bodega Bay. 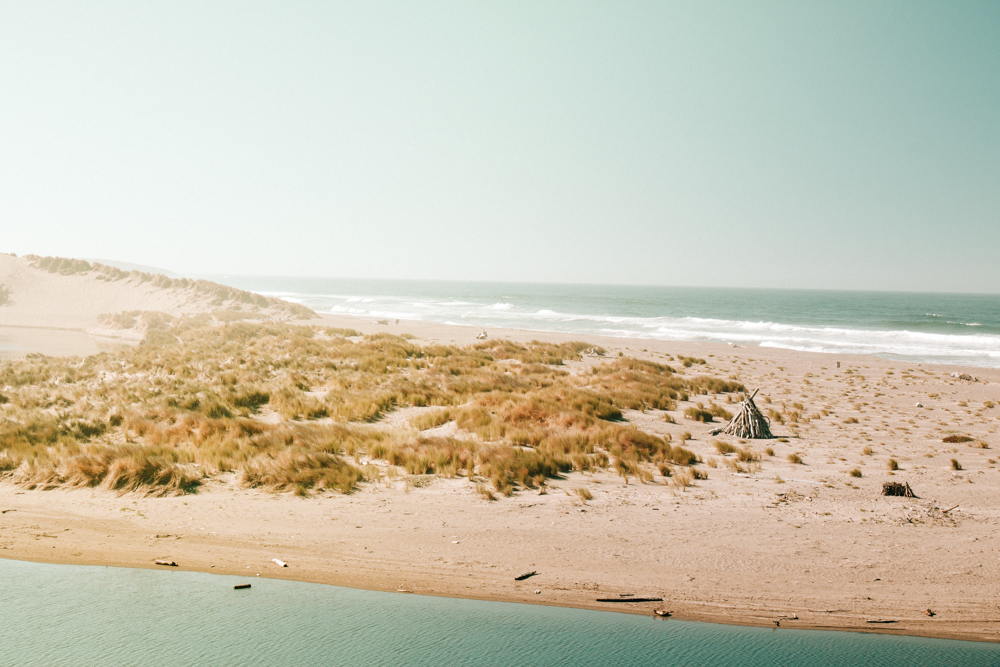 Once you leave Bodega Bay and head up Highway 1, the first stop on the Sonoma Coast is Salmon Creek and Salmon Creek Beach. Salmon Creek Beach features good surf and a pretty chill hang-out spot for enjoying the day. There is a large parking lot but approaching mid-afternoon it will get busy. If you arrive here around 10am or earlier, you should be fine. 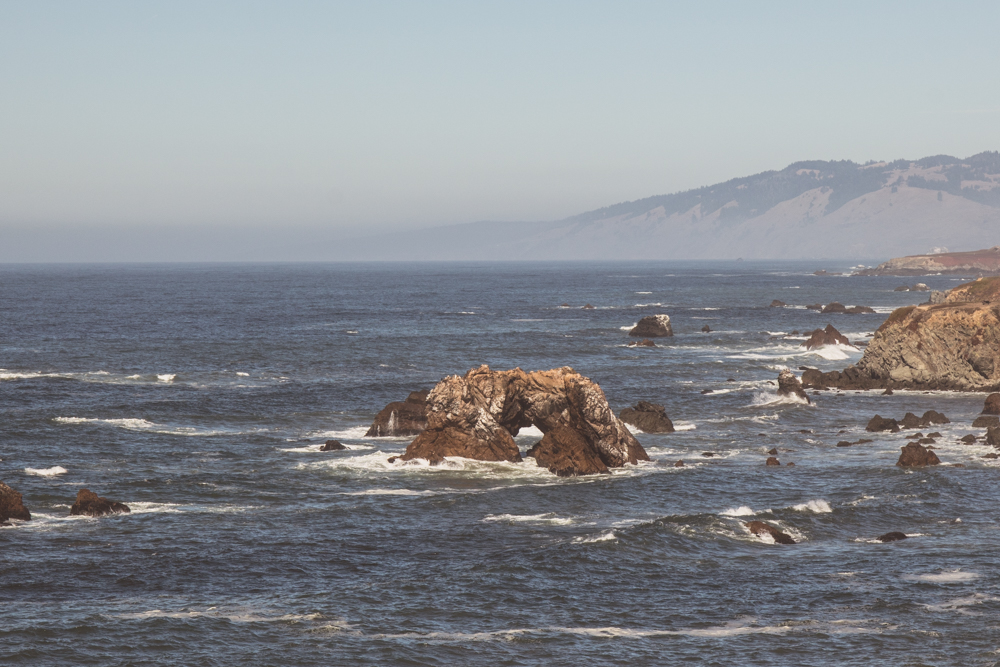 Arched Rock is one of Bodge Bay’s main attractions. Just as the name suggests, Arched Rock is a large rock with a hole in it. At Arched Rock, you can hang out on the beach or just find a spot on the cliff-side and lounge with your friends or family.

Just past Arched Rock, we managed to snap a good one of the 4Runner. 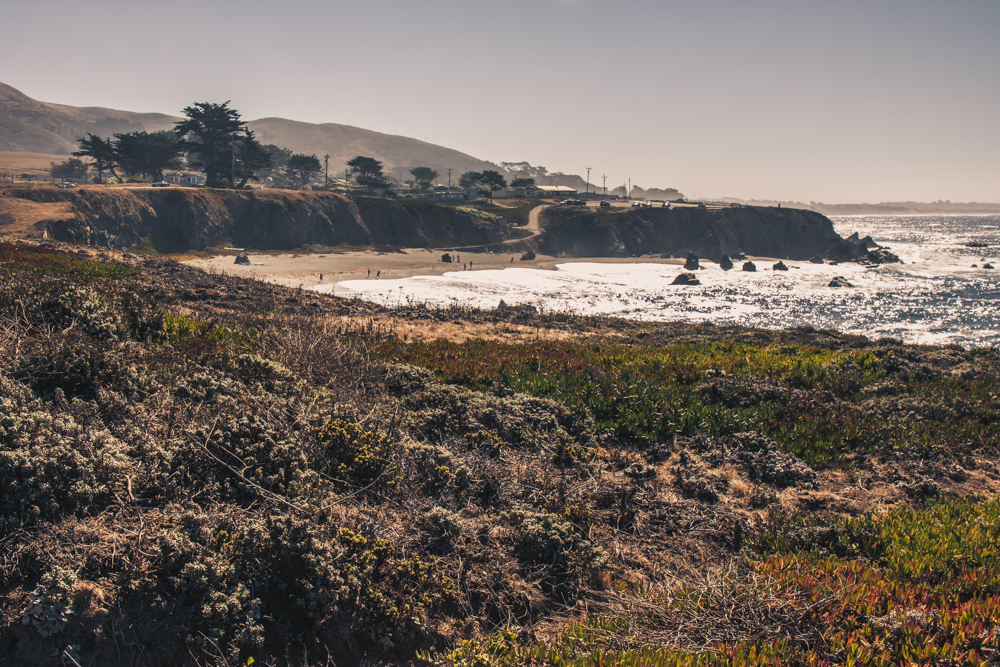 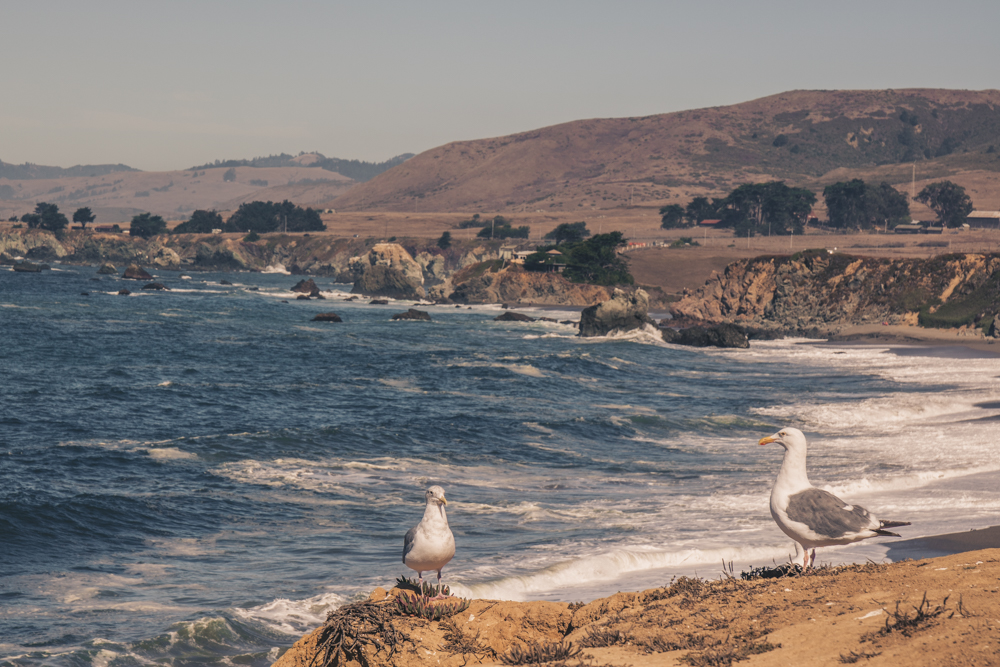 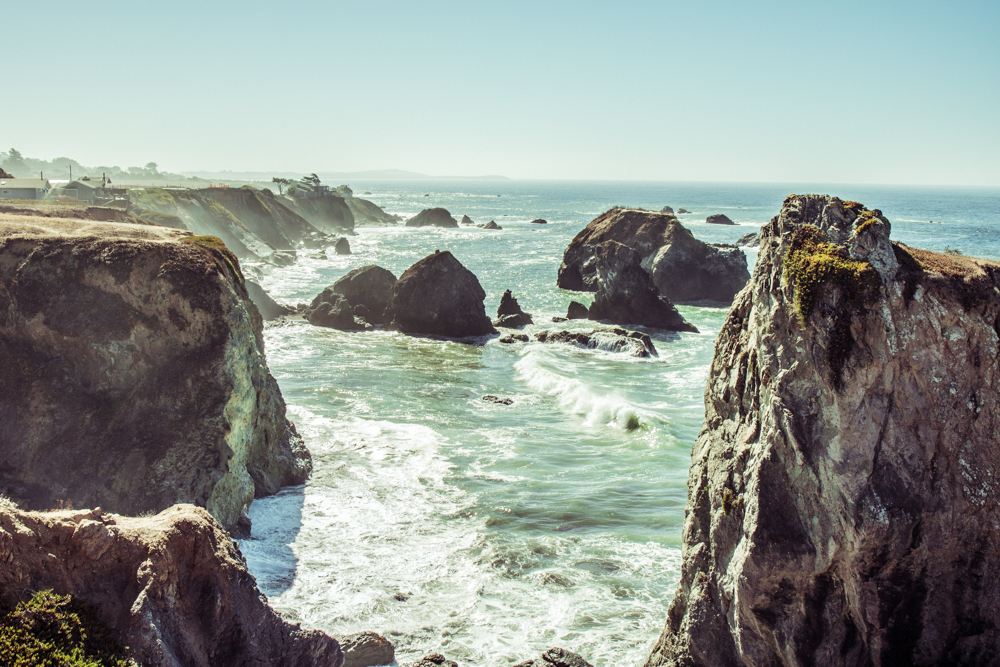 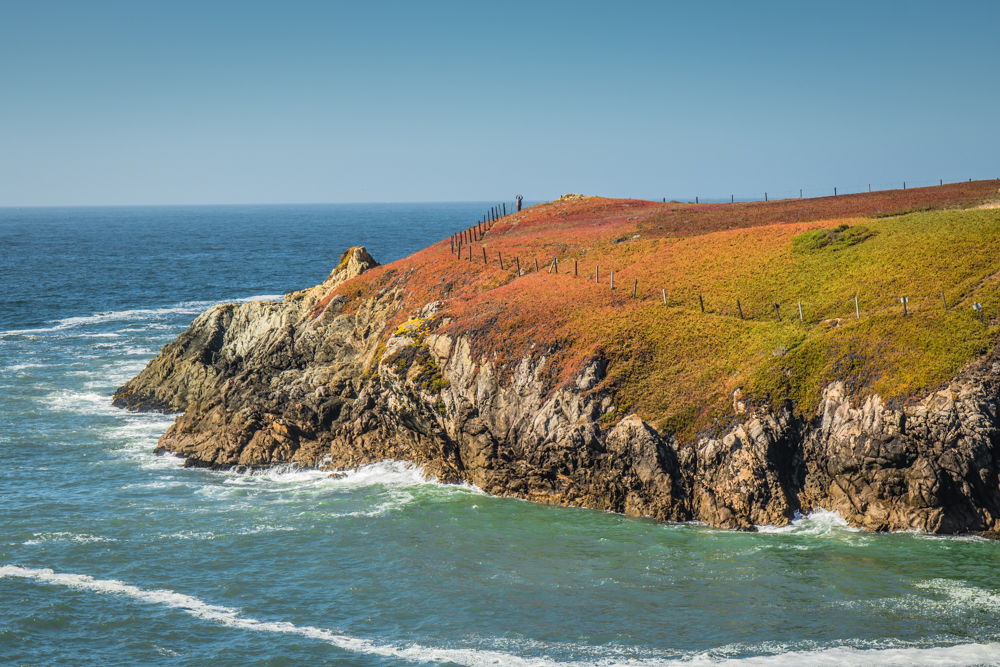 This is a view from Rocky Point Beach looking out towards Duncan’s Landing. The bright reds, pinks, yellows, and greens are thick patches of succulents. This has to be one of the highlights of the Sonoma Coast Beach State Park. The colors are super vivid at almost any time of the year and offer a multitude of photography options for anyone looking to snap a few photos. You can walk down to the beach or stand at the edge of the cliff and take in the fresh ocean air with a view of the most stunning succulent patch you may ever see. 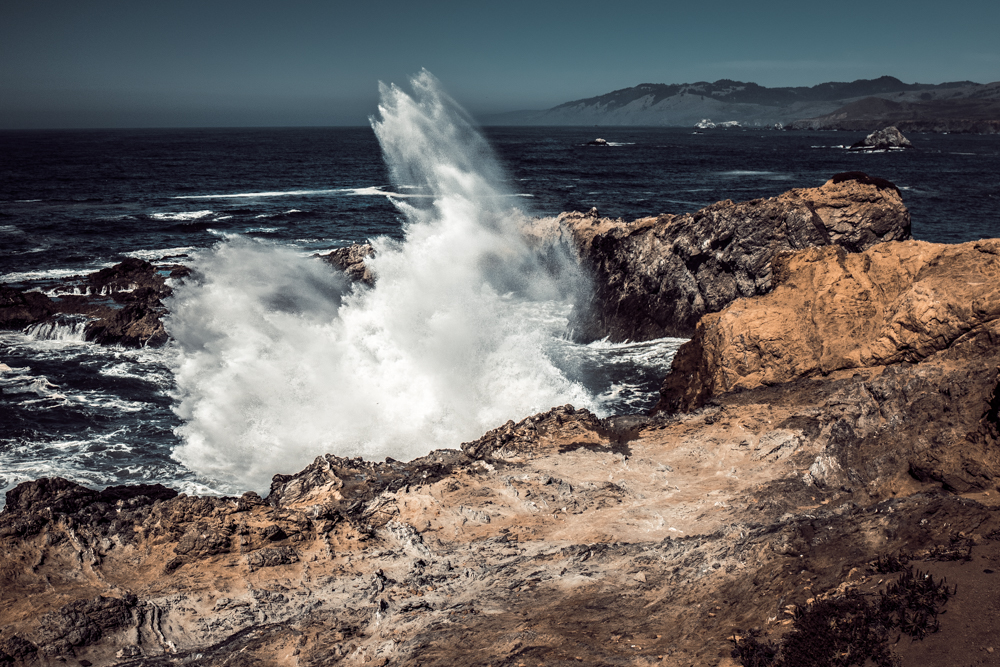 On Duncan’s Landing, you can drive out and around the small stretch of ocean overlook that is covered in succulents. At the North Western end of Duncan’s Landing, depending on the tide, you will see massive crashing waves against the rocks with thunder pounding booms. This was a really special sight to see on Duncan’s Landing. 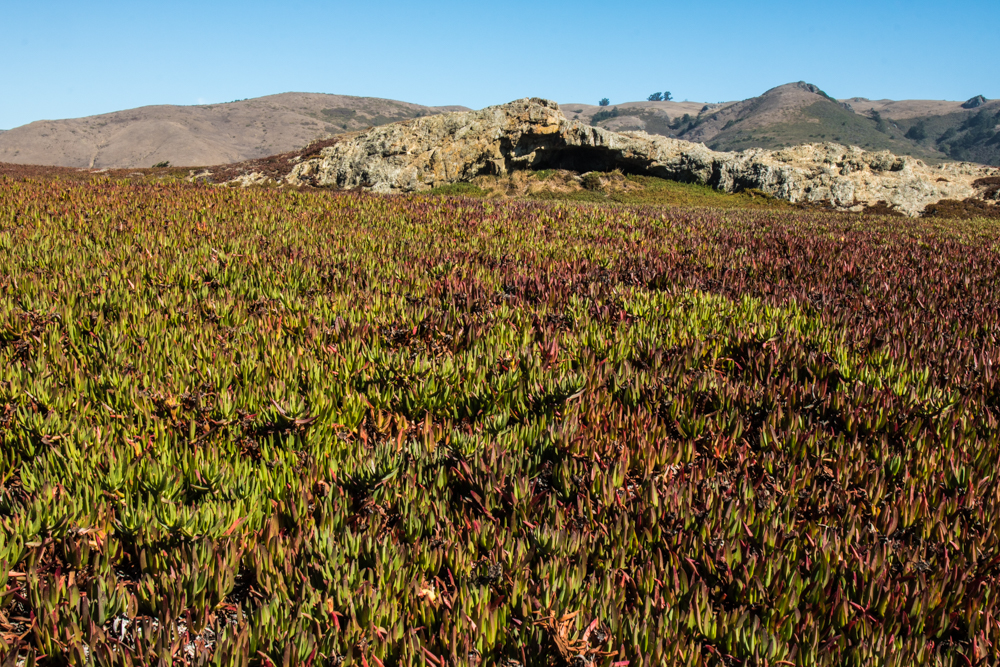 Again, the Succulents. I am a huge succulent person and this was just stunning to see. If you like succulents you will be blown away and diverse range of colors that Duncan’s Landing offers. Nothing more needs to said other than WOW. 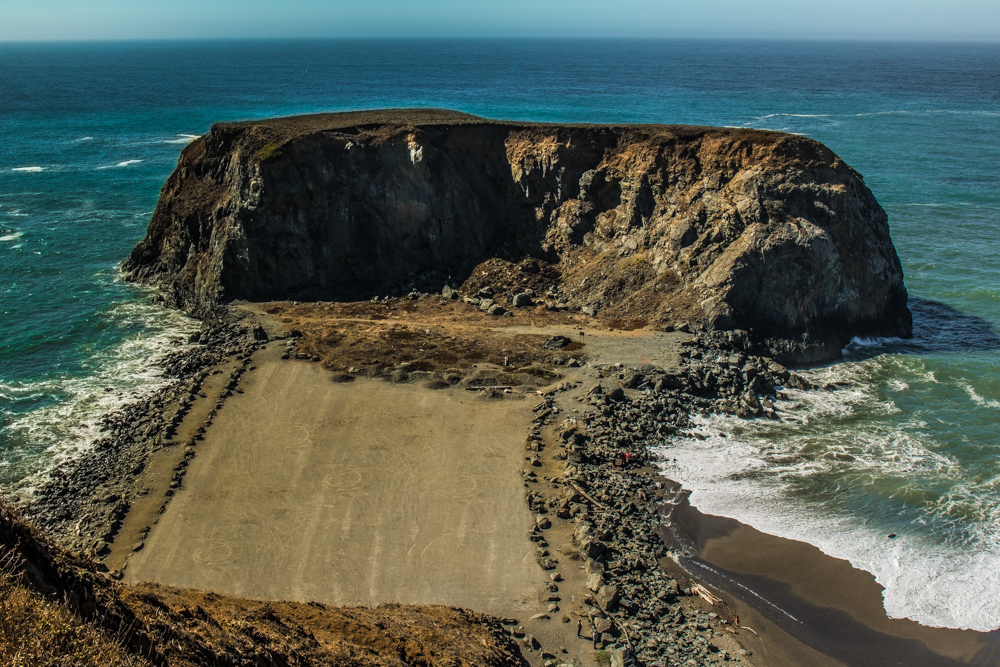 The last stop that we hit on our visit to the Sonoma Coast Beach State Park was Goat Rock. Goat Rock is a MASSIVE rock that is connected to Sonoma Coast. You can drive out to the parking out, park and enjoy fishing and lounging on the beach. Goat Rock and Goat Rock Beach is a highly trafficked area by local tourists because of its stunning rock formation and the large stretch of beach. There is a wide variety of wildlife found at Goat Rock and Goat Rock Beach, including; seabird, sea otters, elephant seals, harbor seals, sea lions, and much more. Also, this country is known as “Cat County” for its sightings of Mountain Lions.

The 4Runner at Goat Rock 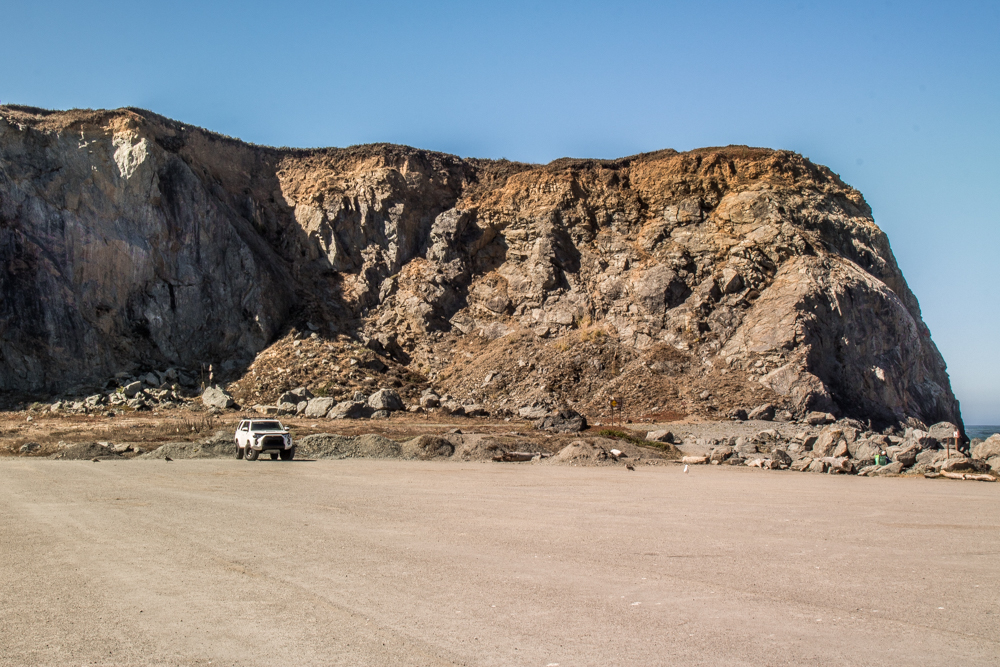 Great shots of the Trail 4Runner. California living at its finest. #runnernation

What beautiful photos! I love this part of the coast, I need photos of my airstream trailer out there!

Great shots, I need to make it out there!!