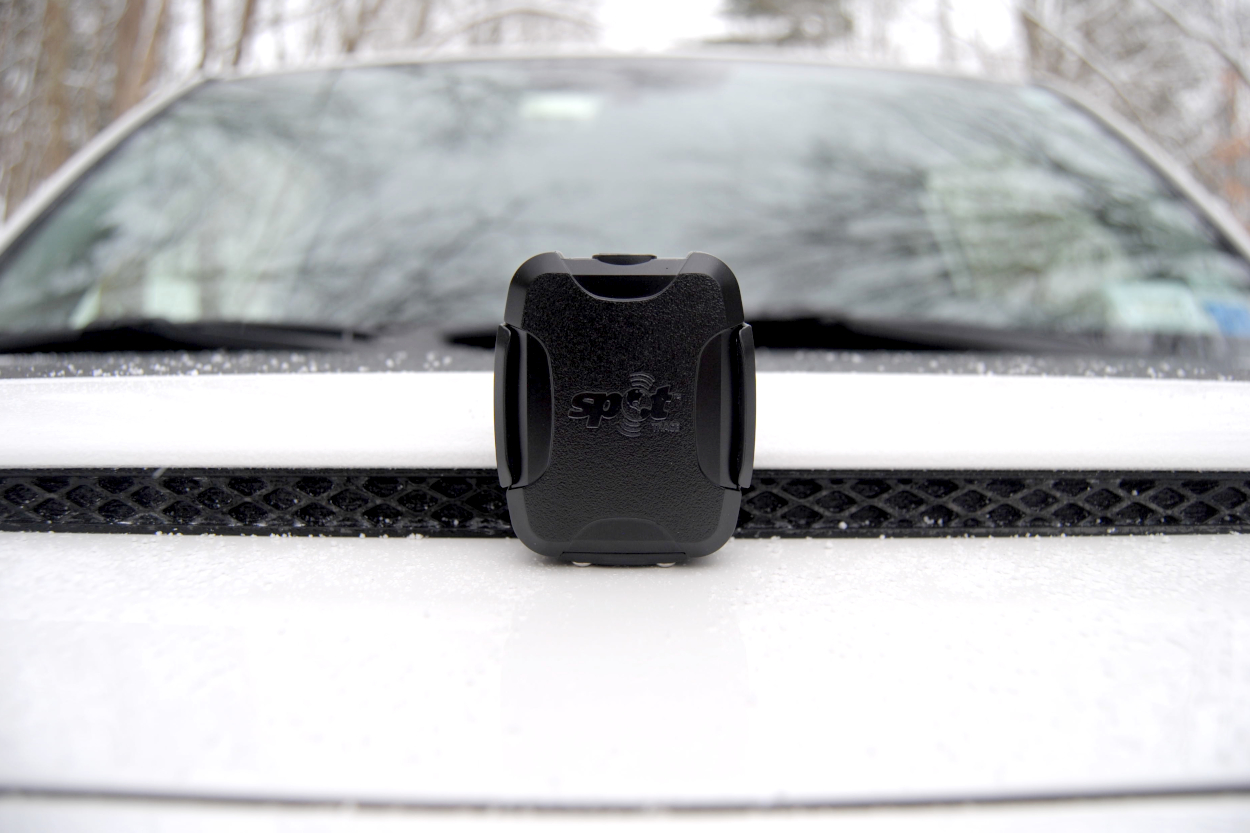 SPOT Trace Satellite Tracker for the 4Runner & Overland/Off-Road Use – What Is The SPOT Trace Used for?

As much as we seek the wilderness for its ability to force us to disconnect, at a certain level, we’re rarely interested in being completely unreachable. Whether it’s simply to let loved ones know we’re alright or the call for help no one ever wants to make, keeping in touch with the outside world is at least necessary if not desirable. To meet these needs, there’s a range of products, including the ever-popular Garmin inReach family of satellite communicators.

But the SPOT Trace Satellite Tracker offers a different kind of connectivity. It’s unusual for a piece of technology, in that its greatest asset, is what it doesn’t do, rather than what it does. 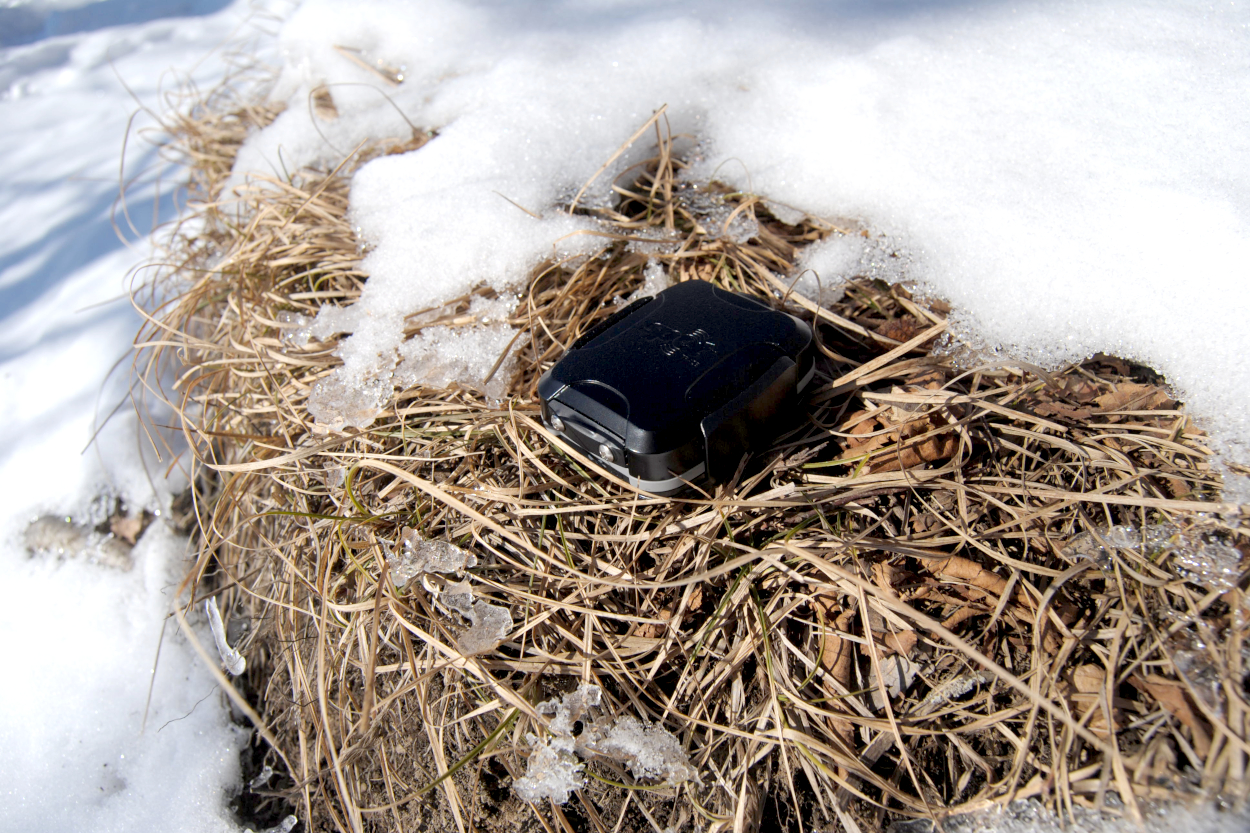 The SPOT Trace is not a satellite phone or even a communicator like the inReach or SPOT’s own line of text-and-GPS supporting devices. The only interface on the device itself is a power button. And the only display is the two lights that blink red or green to indicate the device is turning on or establishing a satellite connection. It can’t connect to your phone via Bluetooth, and it can’t be attached to a laptop via USB. It is, ultimately, just a black box that occasionally blinks a light at you. It’s small, it’s discreet, and it’s simple. And that simplicity is the key to its greatest strength.

Simplicity means durability, both in the fact that it’s compact, strong, and IP67 waterproof, and by how it keeps working for a long period of time.

After installing the batteries and turning it on over two weeks ago at the time of writing, the SPOT Trace is still going strong. Even set at the highest update interval I have yet to receive a notification telling me the batteries are low, let alone dead. This means you can expect it to keep doing what it does for a long, long time.

But What Does It Do? 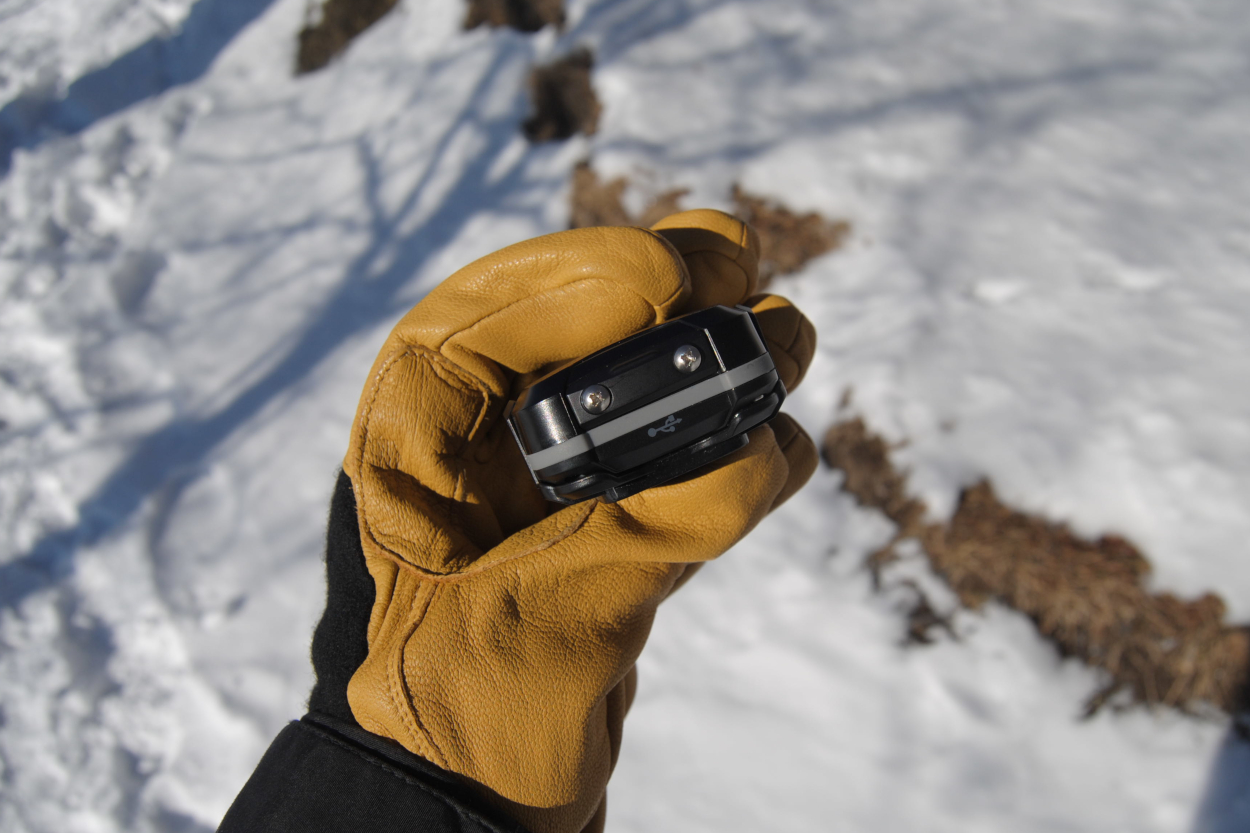 The only function the SPOT Trace has is that, at pre-determined intervals, it sends a message into space saying “this is where I am located”. Since it comes with a convenient mounting bracket, you can attach the SPOT Trace to, well, pretty much anything. And then you can log on to SPOT’s findmespot.com website and see where the thing you’ve attached the Trace to is located.

At this point, you may be thinking “great, who cares?”. And you’re not wrong for doing so. Especially from a strictly 4Runner perspective, the utility the SPOT Trace provides is limited. While it may cost less upfront ($100, compared to $350+ for a satellite communicator), you still need a SPOT subscription to make it work. And that subscription can cost anywhere from $10 to $25 a month, the same as SPOT’s subscription cost for their satellite communicators. So you might as well get yourself one of those communicators instead, as the added utility and safety will be worth the price of admission.

So why get one of these at all? Because the SPOT Trace isn’t for you, it’s for your stuff.

Satellite Connectivity for Your Toys 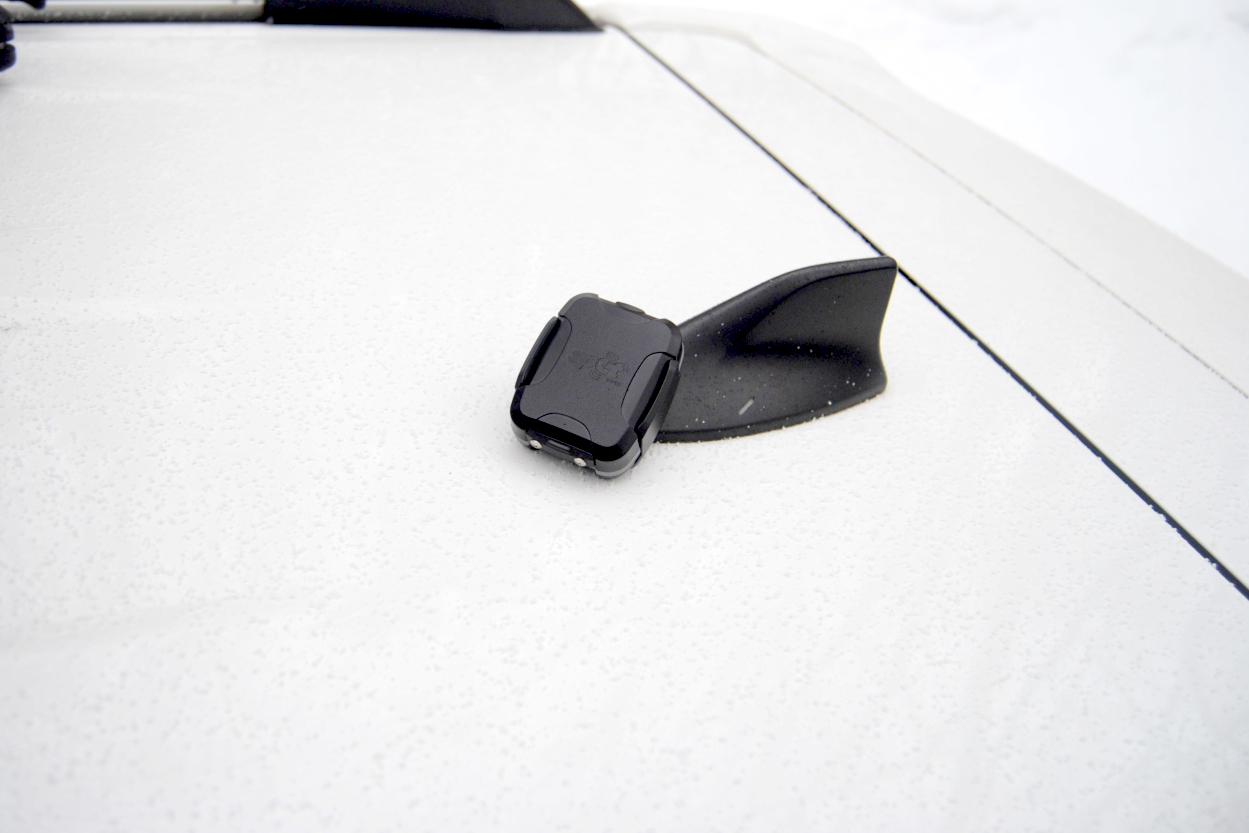 Maybe you have a boat or an ATV, or a trailer. Some sort of thing that is expensive, that spends a fair bit of time unattended, be it parked behind your cabin or left at a campsite while you’re off wheeling. The SPOT Trace is for that. By attaching the SPOT Trace to your expensive toy, you now have an easy way to keep track of it if it gets moved, whether by some sort of natural disaster or a less than trustworthy human. SPOT will even send you an email as soon as the SPOT is moved for the first time in 30 minutes, meaning you know as soon as your asset isn’t where you last saw it.

Not only does this give you the ability to know your trailer will be at camp when you get back, but also, if you have access to the internet, you can also look and see where it is. This can be helpful in recovering it, whether you’re pulling it out of a wash or having a difficult conversation with the people who ran off with it. 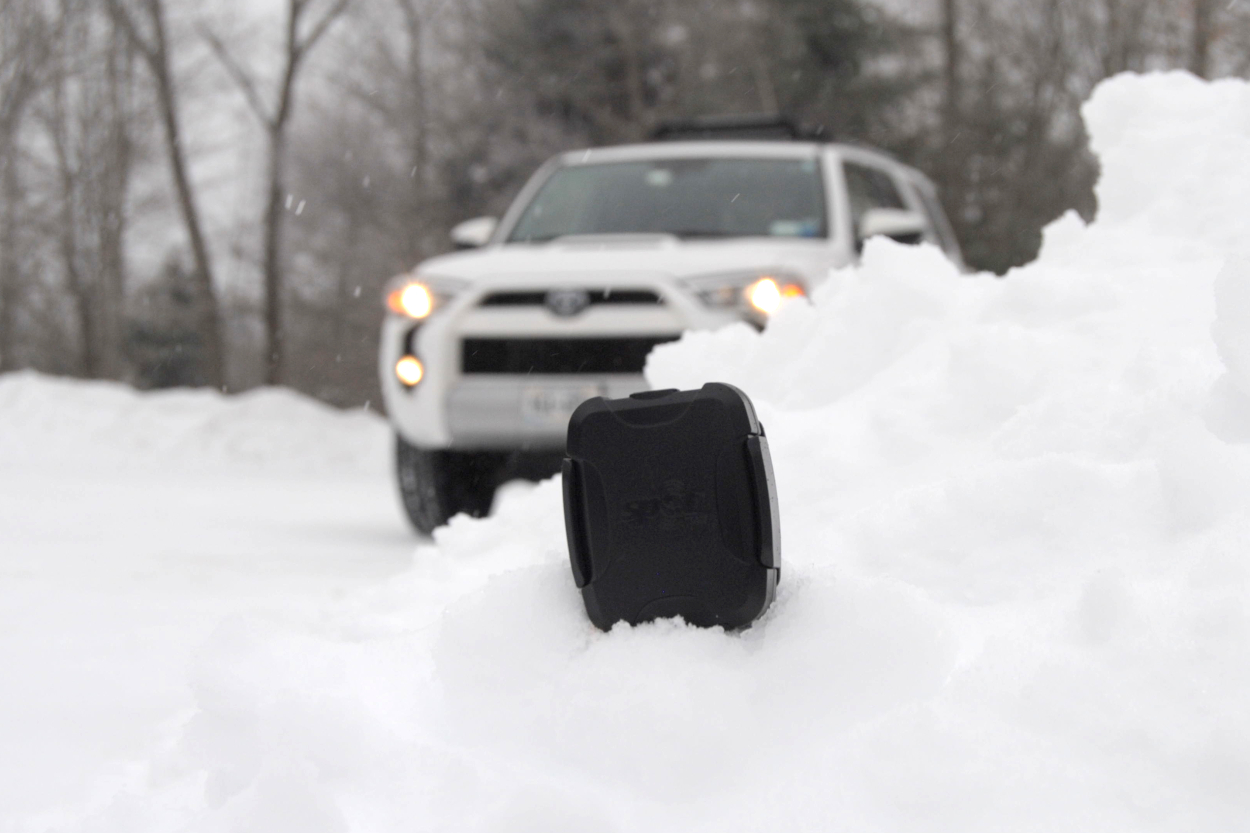 The SPOT Trace satellite tracker is a niche product, and if you’re in that niche, it’s a useful tool to have.

I could see trailer-towers, snowmobile-riders, RV guys and gals, boaters, and many others getting a lot of peace of mind out of this, especially if they already have a SPOT subscription for their personal satellite communicator.

But even though there is a lot of overlap in the Venn diagram of those types of people and 4Runner-driving people, there are plenty of us who don’t have those sorts of toys. And if your 4Runner is the toy you’re worried about keeping safe, you’re better off saving up the extra money and getting a full-featured satellite device.